What is a Sasquatch? 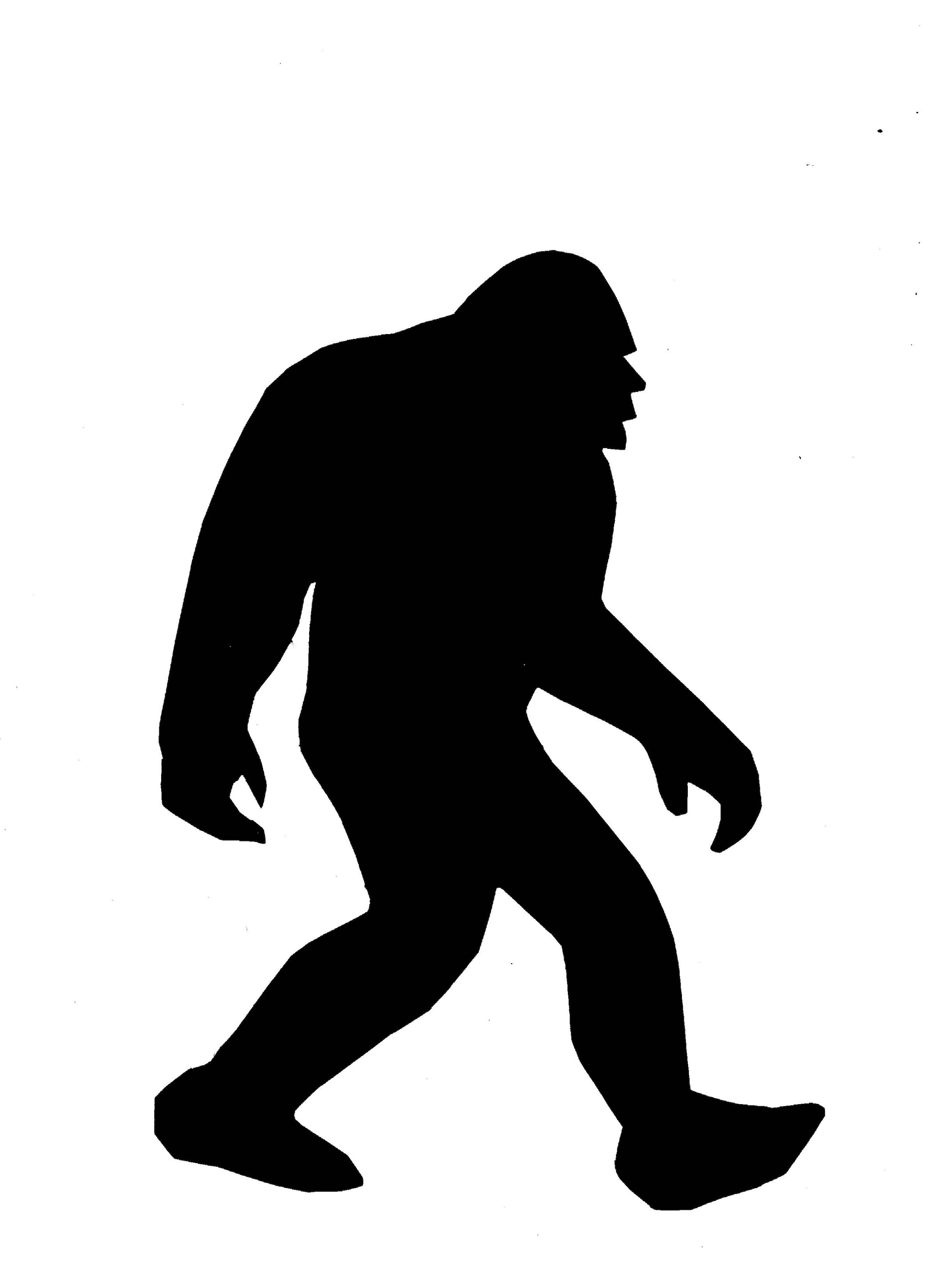 What is a Sasquatch?  To me they are a superhero on the level of Superman.  They are legendary and have survived the skeptics and researchers for eons.  I am not a witness to, nor subscriber to the conventional rumors and hearsay that they are beasts and/or animals.  If that cliche were the case, we'd have their bodies in museums and their heads displayed as trophies on the walls of hunting clubs.  That is not the case.  They are beings way beyond the basic intelligence of simple stimulus response lifeforms.  They are even beyond the basic intelligence of most human beings.  If you don't believe me, go out and talk to one.

That said, if you are looking for the conventional answer to "What is a Sasquatch?" I will impart that in common everyday English.

Sasquatch means a huge, hairy, humanlike wild man with long arms, reputed to live in the mountainous regions of North Western North America.  Some  other names for Sasquatch include Bigfoot, Yeti, Yowie, Yeren, Abominable Snowmen and Forest People.  These supernatural creatures reportedly live all over the world according to reports available by witnesses on the Internet.

A more technical description of Sasquatch, according to our Native American ancestors and their legends of what is a Sasquatch? says-- a Sasquatch is the most famous legendary "bigfoot" creature.  According to Halkomelem and other Coast Salish traditions, Sasquatch was a powerful but generally benign supernatural creature in the shape of a very large, hairy wild man.  Its Halkomelem name is pronounced similar to sess-k-uts.  See: http://www.native-languages.org/sasquatch.htm for more information.

What is a Sasquatch
if you visit online Bigfoot sites?

What is a Sasquatch if you visit online Sasquatch and Bigfoot sites?  You will find them mostly portrayed as monsters.  Scary half-humanoid animals that have an obsession with peeking in through your windows or jumping out of the forest to make you scream and crap your pants.  Makes for a good story and many media sensationalisms.  Not to say that this doesn't happen, I know that it does on occasion.  But like the Native American legend states-- they are mostly benign.  They keep to themselves and have no ill intentions towards mankind.  In fact, their intentions are the exact opposite.  That is what my book series, Conversations With Sasquatch delves into on a real and fictional level.  And when I say fiction, I mean that term somewhat in jest.  Reality and fiction are far from absolutes, but more of a blur from one to the other.  You can call it fiction, fantasy, channeling, or a mix of half-truths; because anything and everything about Sasquatch is just that, no matter the source.  There are no experts.  If there were, you would be able to go visit a captured Sasquatch at the zoo; or at the very least, you would see expertly preserved remains on display in the Smithsonian.  These "Proofs" do not exist.

If you are thinking I am a skeptic, you have me completely misdiagnosed.  I have encountered and met them.  They simply are not what most people think and say they are.  They are both much less and much more.

I recently wrote this little poem to shed some light on the difficulty most researchers encounter in their attempt to find and prove their existence.  I give that Sasquatch poem to you here without explanation or qualifications of any kind.

If you believe Sasquatch

to be an animal,

he most likely will accost you.

If your mind is made up

stink you.  If you treat him

and elude your cameras

for eternity.  If you treat him as an equal

he will tell you secrets