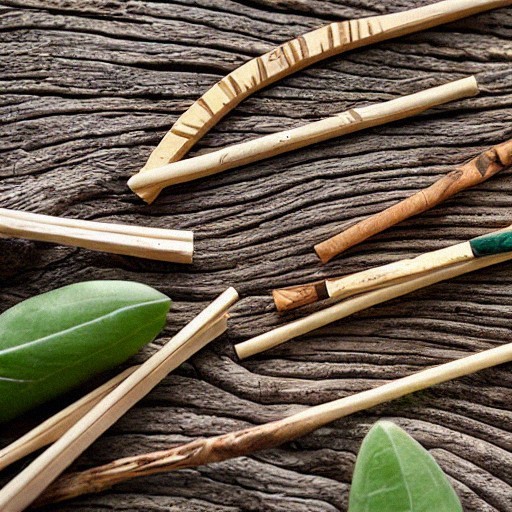 Bigfoot Witty Sticks are magical gifts from the other side.  I have been gifted a few over the years and have come to regard them as indispensable to anyone that goes against the grain of our modern day matrix overlords.  The Internet trolls and anti-fact checkers tend to hunt us down with undivided attention in order to leave their mark in our comment sections.  They are like dogs peeing on your car tires or on the neighborhood fire hydrant.  Our modern age is filled with matrix graduates from liberal arts colleges designed to create a predictable programmed response to certain political and social stimuli.   Just mention libertarian or conservative values and these college buffoons will foam at the mouth and regurgitate a programmed response.  One of their Gods, Wilhelm Wundt, was supposedly the father of this directed psychological behaviorism for controlling the masses through collective thought agreement.  His theories in practice have virtually succeeded in removing our modern day populace's inner compass, guiding morals, higher virtues and ethics.  I am not going to divert too far into this subject for reasons of its complex insanity, other than to say, Wilhelm Wundt was not the father of psychology, he has proven himself to be the father of social slavery and destruction.

What does all this have to do with Bigfoot Witty Sticks?

Taking the bait of these programmed trolls and anti-fact checkers by responding on a stimulus response basis is not the Sasquatch way.  The Sasquatch take pride in their discerning wit and meet adversity and attacks with great witticisms and beguiling insouciance.  It is as if all hostilities can be dissolved by this high vibrational attitude of free spiritedness.   This attitude intentionally infused by the Sasquatch into a stick, can then be carried and used like a magic wand.   It is the Bigfoot Witty Stick, a means of keeping score, a storage unit of winning witticisms to be remembered and applied to the matrix demons that may inhabit one's present and future.  In addition to the Bigfoot's intentional witticisms already infused into the stick, you add to the stick's power by intentionally putting your own wits into the stick as well.  These gems are then on the tip of your tongue when you need them most.  Just touching the stick is usually enough for inspiration to strike. These miraculous witticisms are by far the greatest weapons anyone can have against these evil intenders and their programmed matrix minions. 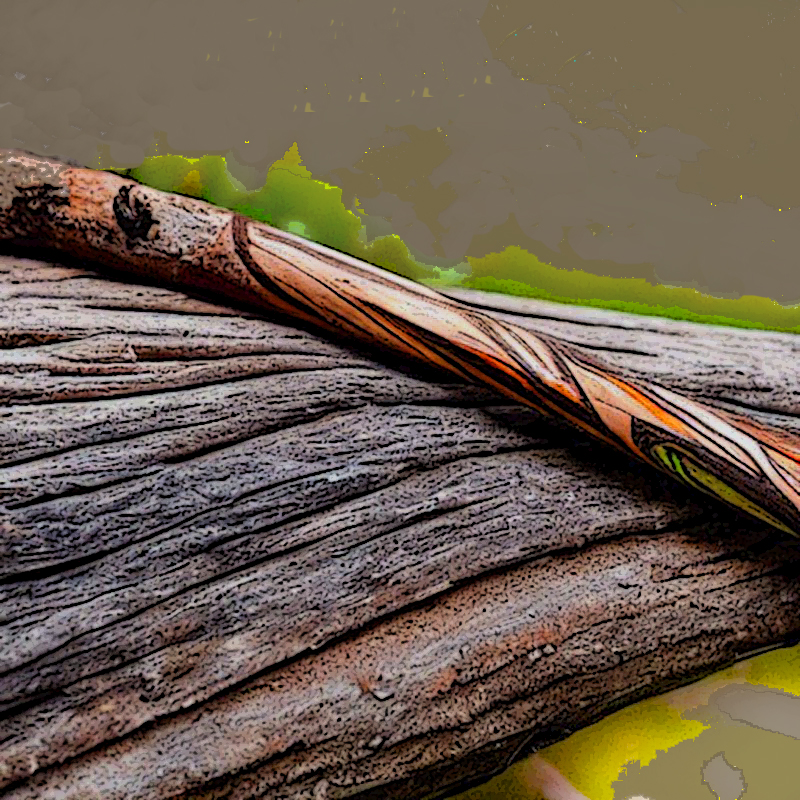 A Bigfoot Witty Stick given to me by Bigfoot Pureesis, the  daughter of Loquius

A Bigfoot Witty Stick for my own personal use was gifted to me by Pureesis.  Her gifts are always generously accompanied by a heart stone or other Bigfoot Stone and left for me at Message Rock near Big Creek.  She is a darling young Bigfoot with an abundance of curiosity and affection for the ones she chooses.

This stick is carved from a Cross Over sapling that I am unfamiliar with.  It has many colors layered into its heartwood.  Like all beautiful woods it is used for decorative purposes and is perfect for a Bigfoot Witty Stick.  After having it in my possession for some time, I have come to unravel and understand some of Pureesis's intricate inner workings.  Her witticisms are a labyrinth of colorful visions filled with humor and grit, refreshing as a giggling freshwater spring.  I never know what to expect from the depths of her gifted Witty Stick.  I do know I have no better friend when confronted by a troll creeping out from underneath a shadowy bridge on Facebook. 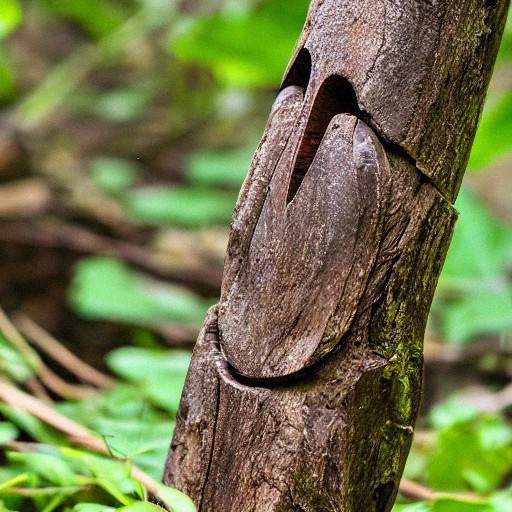 How about a smiling Bigfoot Witty Stick?

I do not know the origin of the Bigfoot Witty Stick that arrived with a smile.  It appeared at Message Rock one drizzly morning when I was a bit perturbed by the unfolding of the plandemic born from the bio-weaponry research being conducted under the auspices of a demon by the name of Anthony Fauci.

This stick immediately had an impact of magnitude on me by instilling me with a resolve not to falter under the great pressures of a run amok government agency known locally as the Health Department.  I knew the only way to weather the storm was through the insouciant attitude of the Witty Stick.  It served me well.

I have never for a day, spiritually or physically succumbed to the nonsense surrounding demon Fauci's incubated virus.  I have my arsenal of facts, common sense, healthy habits and ethical guidelines, and of course my very own Bigfoot Witty Sticks.  Over the course of the plandemic, no one in my vicinity nor I have ever gotten the virus or the so called mRNA vaccine against it.  No need.  We have built and maintained our immune systems with organic foods and the best Science based nutritional supplements from Standard Process and other very ethical researchers.  This may not be your reality, but it is the reality in which the Sasquatch, my friends and I live.  We live in the New Earth of abundant quantum energy and negate the programed matrix run by big governments, special interest Universities, mega corporations and all their combined tomes of false data.

There are many ways to go into battle with automatons, but a Bigfoot Witty Stick seems to beat them all.  I have cut down more rote inanities with a Witty Stick than any other weapon.  The whole idea and perpetration of our Health's Department's mandatory closing of businesses is rendered defenseless in the face of a Bigfoot Witty Stick enhanced with facts, your own wits and common sense.  "What fun!" The Sasquatch say. 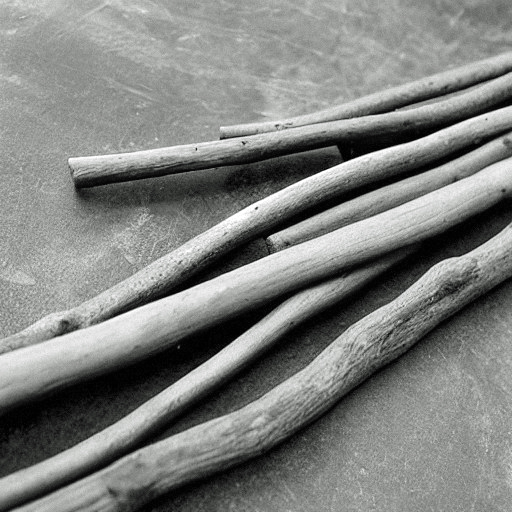