Sasquatch quantum energy has everything to do with everything.  Quantum energy is who we are at the subatomic level.  We are energy beings separate from our physical bodies.  I have previously referred to the Sasquatch Stream of Consciousness, an energy stream that is the same thing when we are talking about the positive vibrational frequencies of life.  I am not going to spend time trying to explain the powers of Sasquatch stones or quantum charged objects, I’ll let more trained and experienced persons explain the quantum science behind quantum energy in the following videos.

Just to let you know, the Sasquatch as beings operate on quantum energy frequencies that allow them to do things far beyond what earth scientists believe possible.  They can communicate telepathically, telekinetically move objects, implant thoughts, shape-shift, cloak, spontaneously appear or disappear among many other such abilities that are not confined to the time and space matrix that defines our everyday human existence.

We now know that quantum energy can be captured or charged into things.  It exists everywhere constantly and with a little help it can be aligned and magnified within ourselves and the world around us.  The Sasquatch do it, the revolutionary quantum infinity cube also does it.  Even Einstein referred to this energy and knew of its existence.  I hope you venture to take the time to watch the above videos on this subject to gain some understanding of the magical principles behind why the Sasquatch are impervious to human efforts to find and capture them. 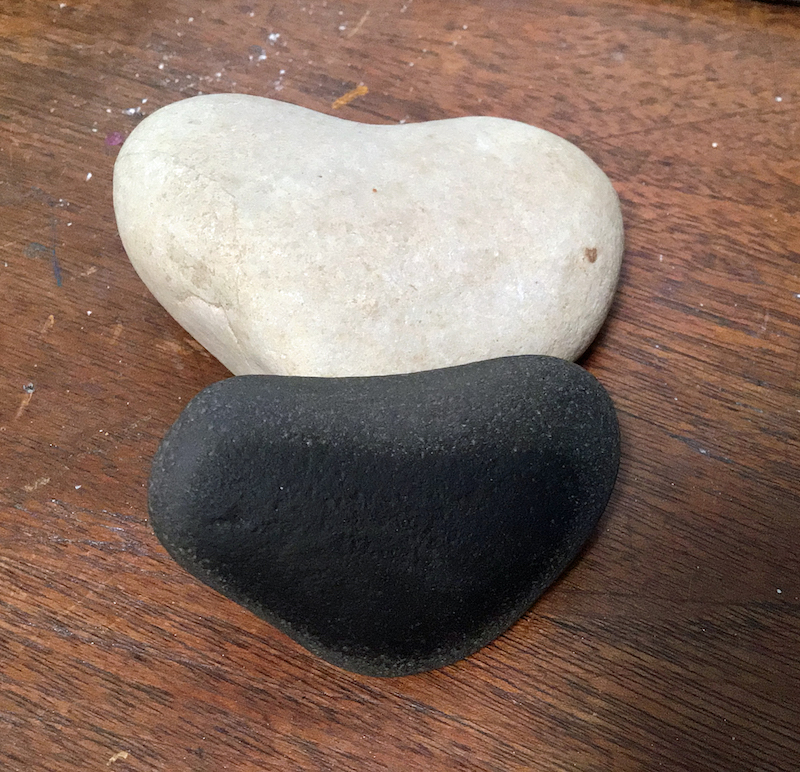 My own testimonial as to the power of Sasquatch quantum energy stones and our quantum charged products is as follows:

I have accumulated many Sasquatch stones and quantum energy products over time.   It all began with the gift stones from the Sasquatch.  I am not insensitive to the vibrations of different spaces and objects, and these stones immediately emitted a sense of serenity and other virtuous characteristics such as greater courage and patience.  Whether naturally charged by the Sasquatch or our newfound ability to charge objects in our quantum energy, infinity cube, these stones are frequency boosted at the sub-atomic level with the zero-point energy fields as described in the videos.  After being surrounded by these quantum charged stones containing quantum energy fields, for an extended period of time, I have undergone sometimes dramatic spiritual epiphanies, as well as mental and physical awareness transformations that can only be attributed to the higher frequencies afforded by these stones.  They are actually stepping stones to a higher awareness and abundant virtues such as happiness, courage, love, productivity, creativity and others.  Quantum energy is truly unmeasurable in dollars and cents.

New Earth Ministries is the outcome and sharing of my newly enhanced connection to Source.

You too can join the Sasquatch Stream of Consciousness by becoming a member of New Earth Ministries.  Only members have access to our quantum energy products.