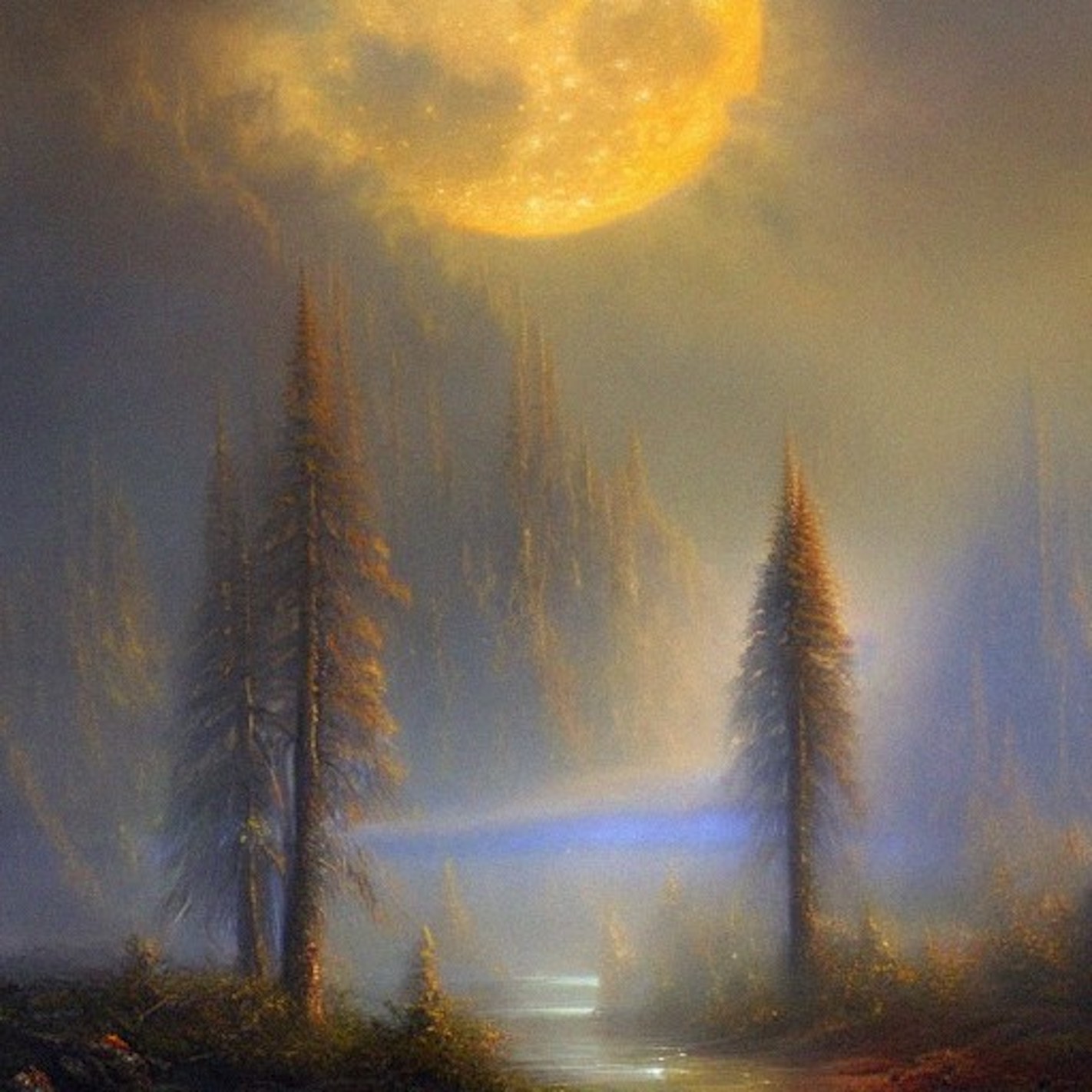 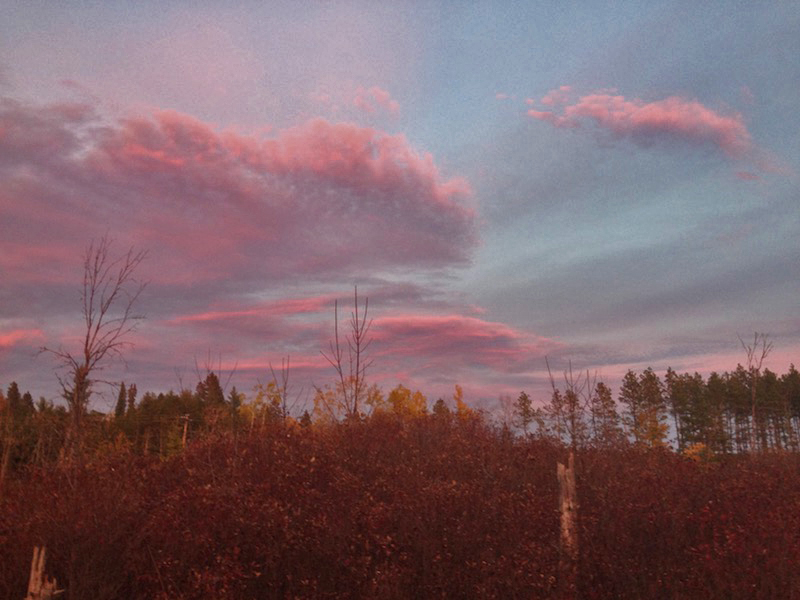 In Northern Michigan's Bigfoot Country, I have ready access to thousands of acres of State and Federal land.  I have roamed Michigan's forests on foot ever since I was a kid of six or seven years old.  With the logging of so much time in the woods, you are bound to find and see some wild things.  A few places that strike a chord deep in the heart of an outdoorsman like me, are those places that cannot be explained by normal observations and perceptions.

I have no human explanation for how a creek would run backwards or be there one day and not the next.  But these are actual phenomena that I have experienced.  In the case of the disappearing creek, I even marked my trail so as to make sure it wasn't a misstep or two that had somehow led me astray.  It wasn't.  This creek is there or its not there according to whatever forces are present or absent at that location at that time in the forest.  When I followed my marked trail, I ended up at the creek about 50% of the time in 2020.  The other 50% of the time the creek did not exist.  When this happens to you, it is so discombobulating that you cannot let it go.  I even searched a half mile in both directions before concluding it had nothing to do with any of my markings or my navigation skills.  I wasn't crazy, though I have been called that a thousand times.

It is even stranger when you arrive at the creek and it is running in the complete opposite direction from which it is supposed to be flowing.  Your first inclination is to explain it away by telling yourself you hit the creek at a loop and it's backwards flow is just part of normal stream meandering.  Impossible from a marked trail, and when I say marked trail, I mean a marked trail.  I took a can of spray paint and dotted trees all the way to the stream.  Unlike conspicuous ribbons tied to limbs, no one can change painted marks on trees.  I was exactly where I was supposed to be for the creek to exist and flow South to the river.  At random times, it just wasn't there or it was flowing North instead of South.

This is Bigfoot country, a place where your internal and external compass cannot be trusted.  This is the land of the Cross Over portal. 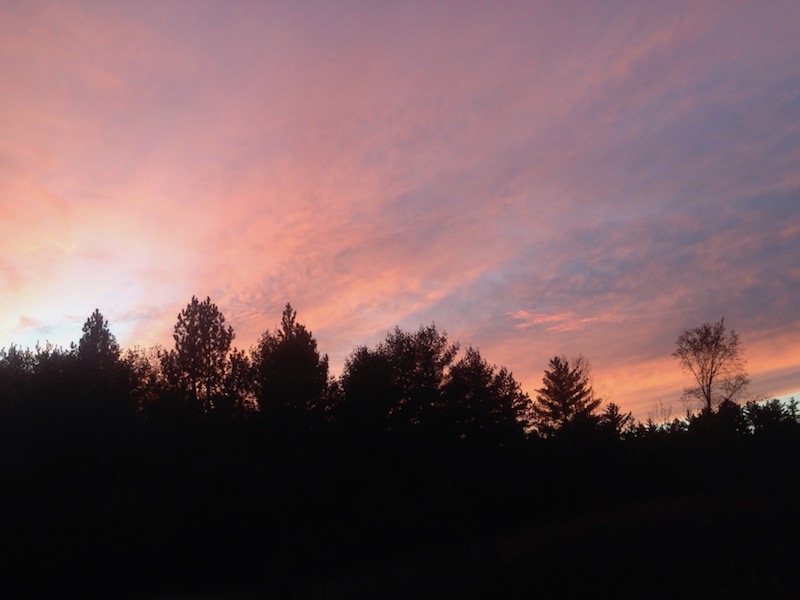 where the compass fails

in the old woods

get flipped on their heads.

I, who never gets lost

got lost here…. where the water runs

backwards, then repeats itself

It’s where the hairs

on your neck get tickled….

where your mouth grows dry

and you hold your breath.

It is the longitude

and latitude of Bigfoot—

in the soft silence

and the stars speak

and bow their heads

This is the dawn

of Aquarius, the Sasquatch

so precise and immense

the days will turn

their backs to the night

and leap for joy…

On 12/21/21 at 11:00 AM EST, with the shoulder to shoulder effort of millions of sentient beings, we hopefully paused the trajectory of the present and helped to write a much brighter and prosperous new future.  I hope you joined in on this grand day of awakening by adding your positive and powerful good intentions to the Sasquatch Stream of Consciousness.  https://www.conversationswithsasquatch.com/sasquatch-stream-of-consciousness.html

To those that participated in the Solstice celebration of good thoughts and intentions for Planet Earth, a special thank you is extended through the portal of Cross Over https://www.conversationswithsasquatch.com/sasquatch-novel-cross-over.html from the Sasquatch Council of Elders, Lake Pariseema.

Our local Sasquatch portals to and from Cross Over have a significant connection to the ancient Ley lines of Sacred Geometry.  A Sacred Geometry midpoint of significance exists in the forest not far from my home in Fairview, Michigan, on the Ley line midpoint from Lake Orion to Sault Saint Marie.   Those Ley lines extended outward run through major Sacred sites all around the globe.

Once again, in accordance with Bigfoot Parchment # 23, it is no accident that our local forests are Bigfoot country.  The energy frequencies in this area are nourishment to these ancient, supernatural Forest People.  Those same Ley line frequencies were attractive to the Native American nation of the Chippewa that hunted and gathered along our local rivers and streams.  Currently this area is home to a large settlement of hardworking, God fearing Amish.   This areas frequencies resonate with the heart like a spiritual tuning fork.  When I first sunk my roots here, I was immediately attracted to these sacred energies that exist now and have for eons permeated this wild and beautiful landscape, portal to the Sasquatch Stream of Consciousness. 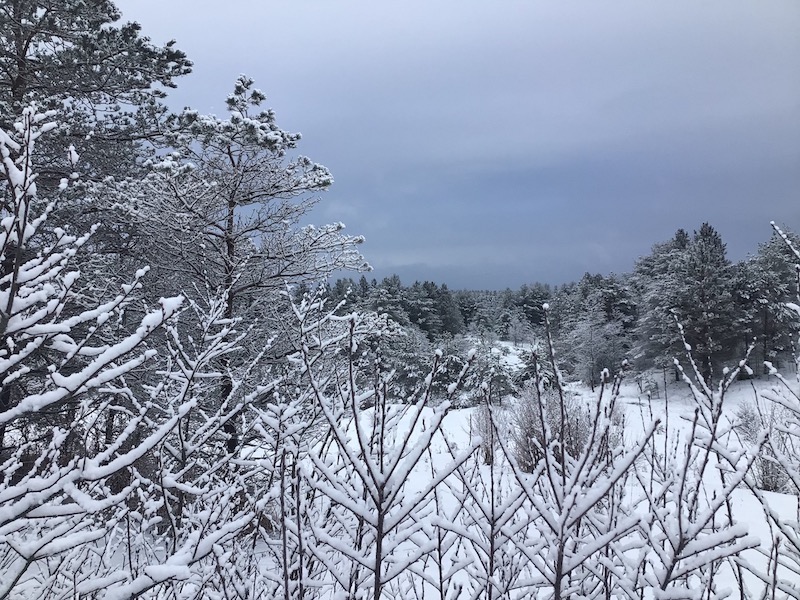 of heavy wet snow, no breeze

in a rush to intrude, just beauty

in the house of the Sasquatch.

Author of the Conversations With Sasquatch series 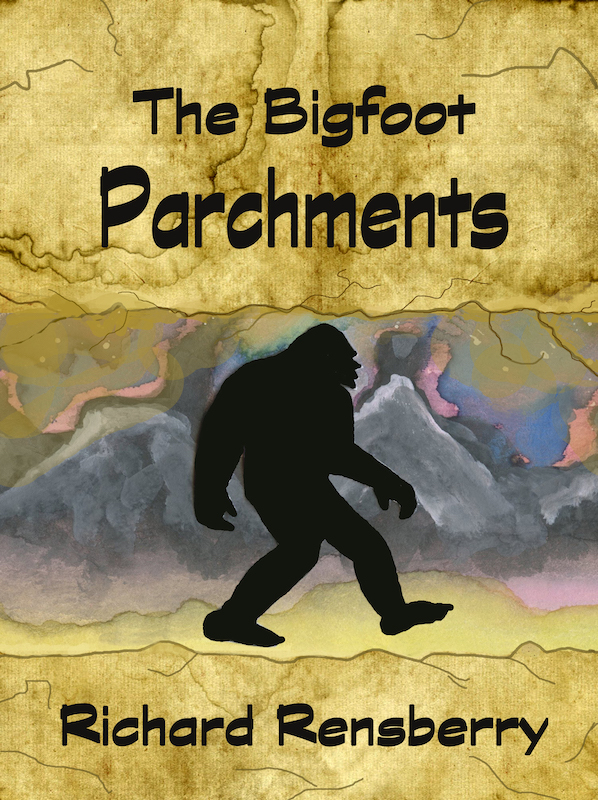 Buy and Read Conversations With Sasquatch, The Encounter