Sasquatch Gift Poem and Others 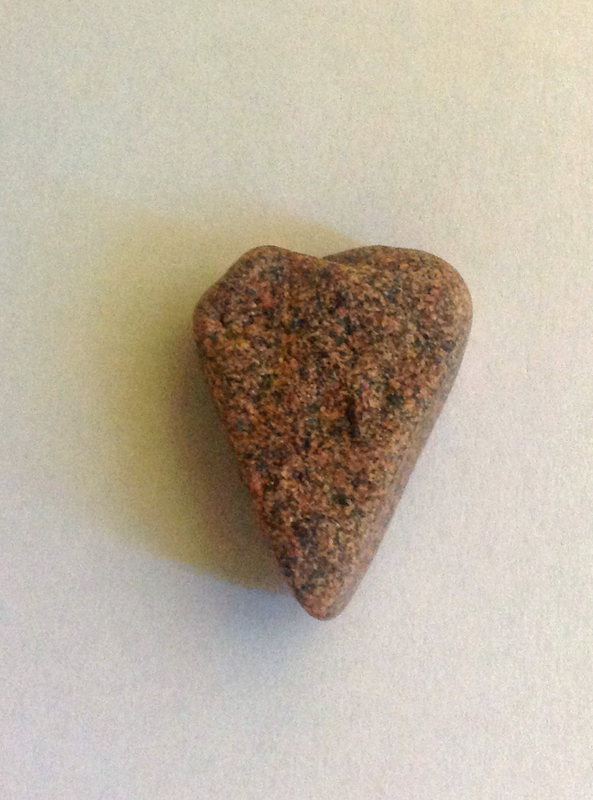 I want to relate a Sasquatch gift....

I have heard and read stories of the Sasquatch throwing stones at people and their houses.  I, myself, have had my own experiences with Bigfoot and their stones.  The difference is, that the stones I have received have not been thrown, but given as gifts of respect and high value.  The image to the right is a picture of such a stone and is the title to the following Sasquatch poem written a few days ago.

was left on my doorstep.

It came in the night

without fanfare or noise.

It came as a gift

on little feet, by way of the forest

and a child named Pureesis.  A princess

of a smitten Sasquatch.

Sasquatch Gift Stone in Book 1 of
Conversations With Sasquatch, The Encounter

Without giving the story away, Book 1 contains another wonderful Sasquatch gift from a Sasquatch encounter near Lewiston, Michigan.  This stone has power and purpose far beyond that of something to throw.

There is much to be learned about the Sasquatch from this valuable stone given to the author by a Sasquatch named Loquius.

There’s a legend that speaks

of a stone called Reason.  A stone

without time in which Sasquatch resides

and speaks to us from

an outpost in eternity.

It is the stone of perceptions

and the quest of our visions.

It is the stone of our Earth

and her breath everlasting.

It is the stone of our burdens

that can’t be denied. 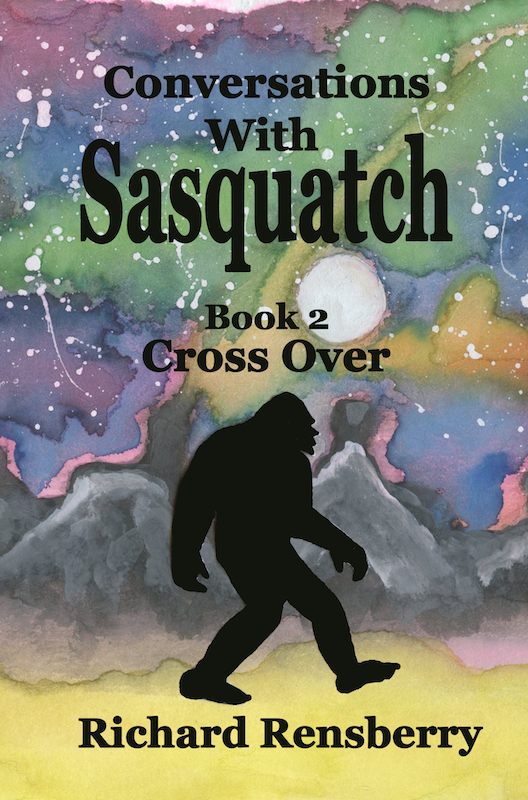 A brand new Sasquatch gift poem based on the writings from the second book in the Conversations With Sasquatch Series, Cross Over.

It's a stone of much import and significance to the spiritual well-being of the Bigfoot as well as the future of man.

Imagine a temple built of stones.

In the Temple Myrrh

each birth has its stone,

The stone is named

and placed in prayer

to bear the weight

About the Author Richard Rensberry